We will be increasing the number, types, and frequency of surveillance traps used to provide a more comprehensive profile of the density and diversity of mosquitoes found throughout the county to guide our chemical application efforts.

All mosquitoes from these traps will be speciated daily and disease-capable species will be sent to the lab for virus testing. Lab results are received within 72 hours. Should we receive a positive result, a public service announcement will be issued and our response protocol with increased larviciding, adulticiding, and public education efforts in the affected area will be activated. Mosquitoes will be tested for the most common enchephalides in our region including West Nile Virus, Eastern Equine Encephalitis, and St. Louis Encephalitis.

Gravid traps are particularly useful for vector-borne disease control because the traps are designed to attract gravid (meaning pregnant) female Culex mosquitoes. Since only female mosquitoes take blood meals from humans, only females are capable of transmitting diseases. These mosquitoes are sent to the Louisiana Animal Disease Diagnostic Laboratory for testing.

Experience has shown that light traps are an efficient and productive means of collecting mosquitoes, both in consideration of the numbers of individuals captured and the diversity of species represented. This trap is used to selectively sample host-seeking females attracted to the trap by the sublimation of dry ice into carbon dioxide (CO2) which simulates the exhaled respiratory gases of birds or mammals.

This permanent, mounted trap is activated by a timer to conduct sampling during peak mosquito activity periods. It is the primary adult mosquito surveillance tool utilized to capture more than 60 types of mosquitoes in the area. Rather than gauging viral activity, NJLTs are used to exam historical trends.

These traps are used to assess the adult populations of container breeding mosquitoes. They capture the eggs of several Aedes mosquitoes and act as a supplemental surveillance technique for those mosquitoes not readily attracted to light traps. The mosquitoes are of particular interest as potential vectors of the Zika Virus. 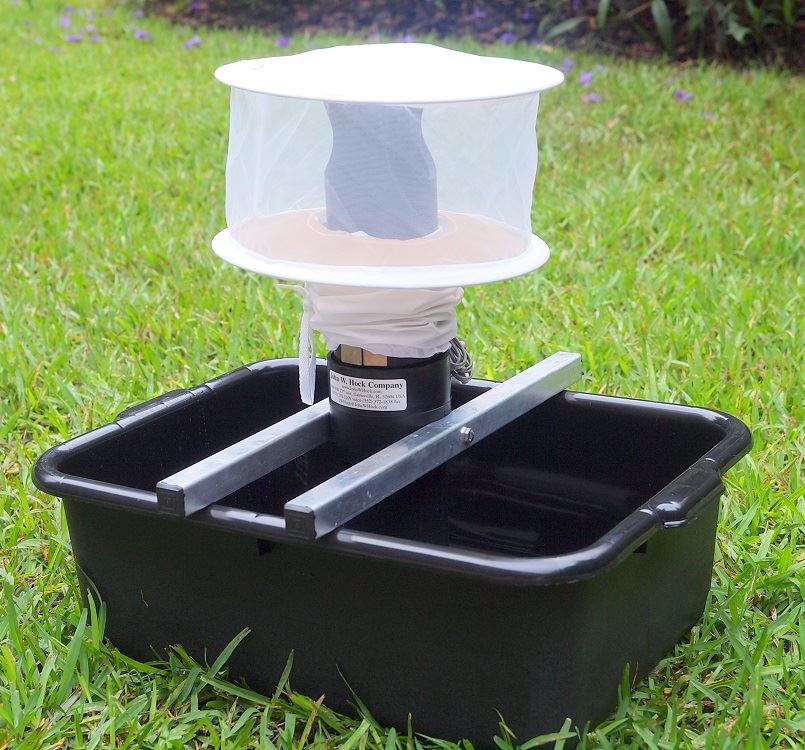 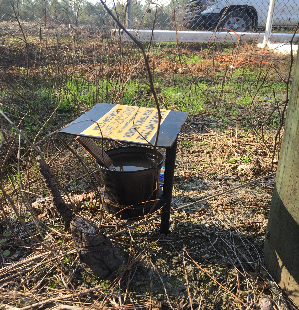 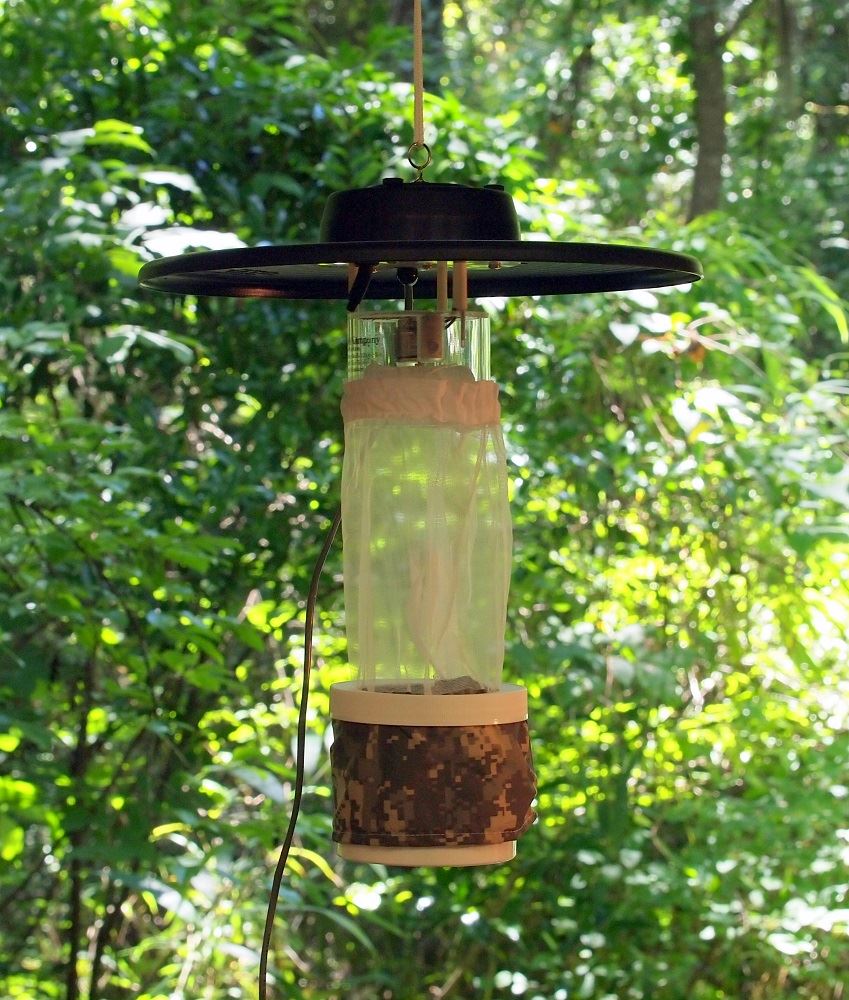 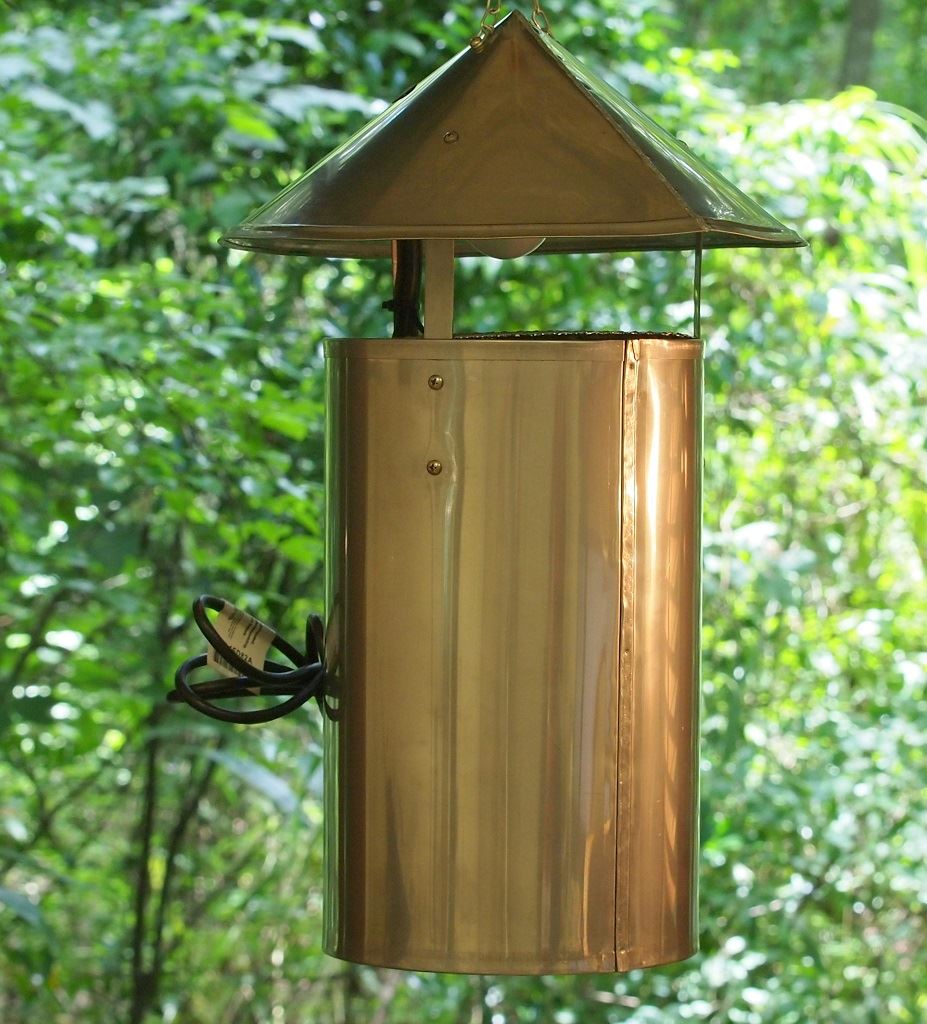