Gary Blount was born in Waycross, Georgia in 1955 and raised on a farm in Twin City, Georgia. After college, he began his career in Accounting and would eventually work at Hancock, Askew & Co. CPA’s in Savannah, Georgia; where he was employed from 1981 to 1989. Shortly thereafter, Mr. Blount decided to move to Camden County. He had made numerous trips to St. Marys to visit family during the years and opened his own Certified Public Accountant office here in 1990.

Mr. Blount’s career in local government began in July 2003 when he became a member of the St. Marys City Council. He served his term until December 2007. Mr. Blount was then elected to serve as District 4 Commissioner in Camden County in 2010 and took office on January 1, 2011.

A 1973 graduate of ECI High School in Twin City, Georgia, Commissioner Blount earned a Bachelor of Business Administration in Accounting from Georgia Southern College. He currently attends the Carl Vinson Institute of Government, where he is completing his certification as a County Commissioner.

Mr. Blount resides in St. Marys with his wife Shelba and daughter Ryleigh. They are the proud parents of five children and have four beautiful grandchildren. 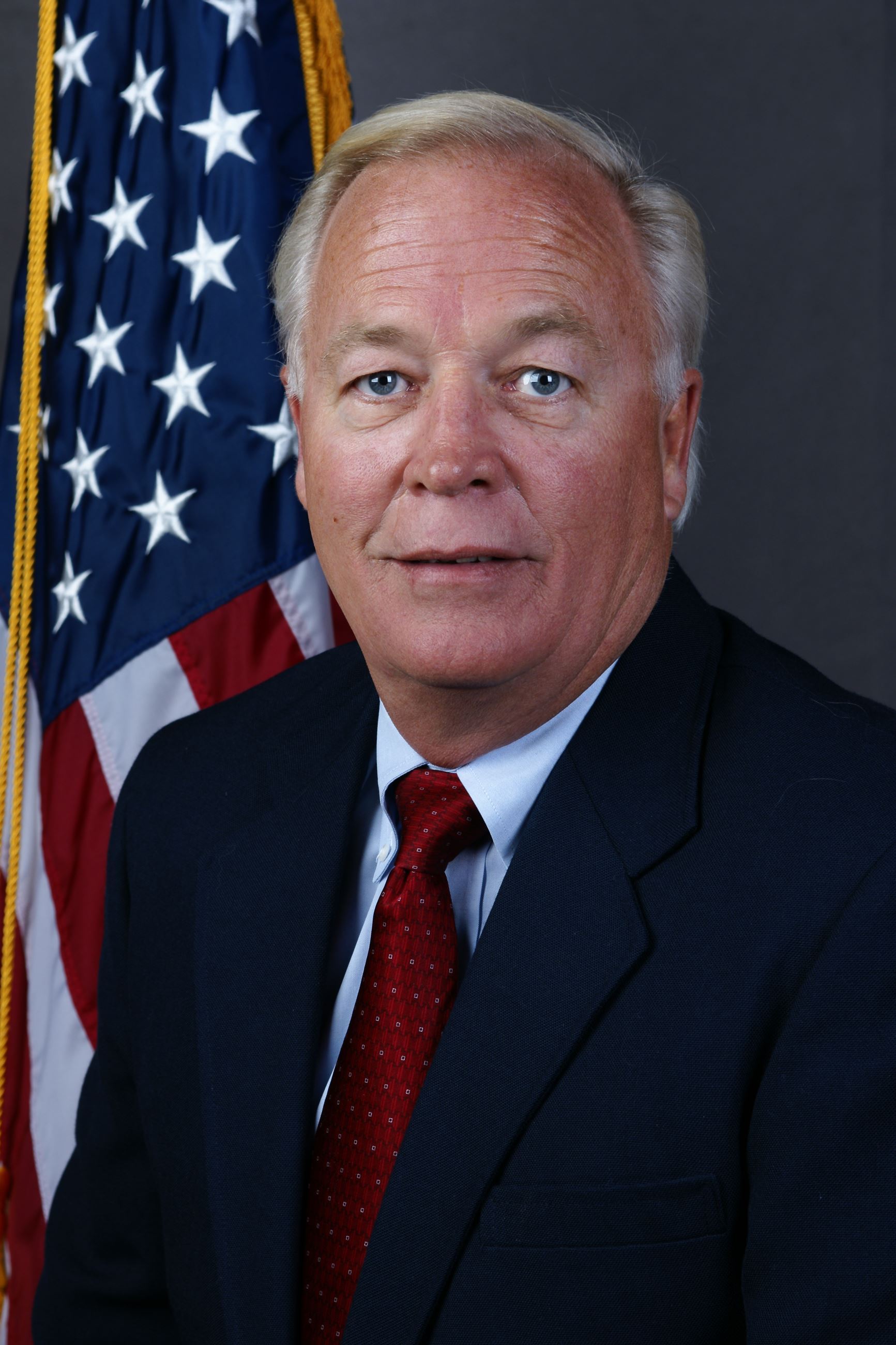