The 2016 August - October Class began with great success. The Board of Commissioners continued with the theme "Reflecting on the Past, Celebrating the Present, While Shaping the Future". 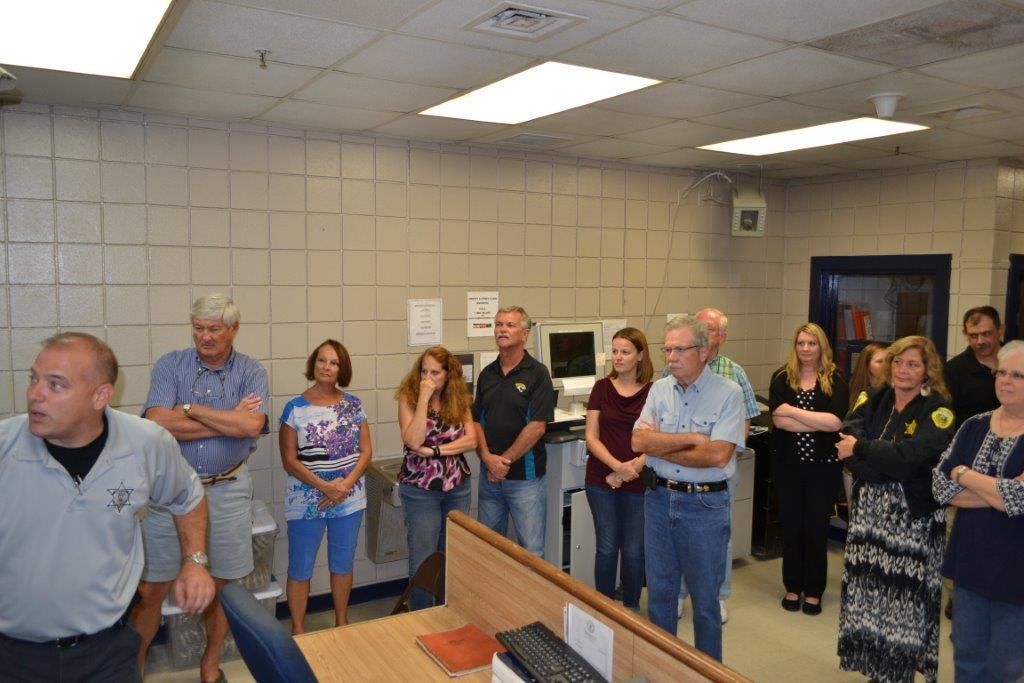 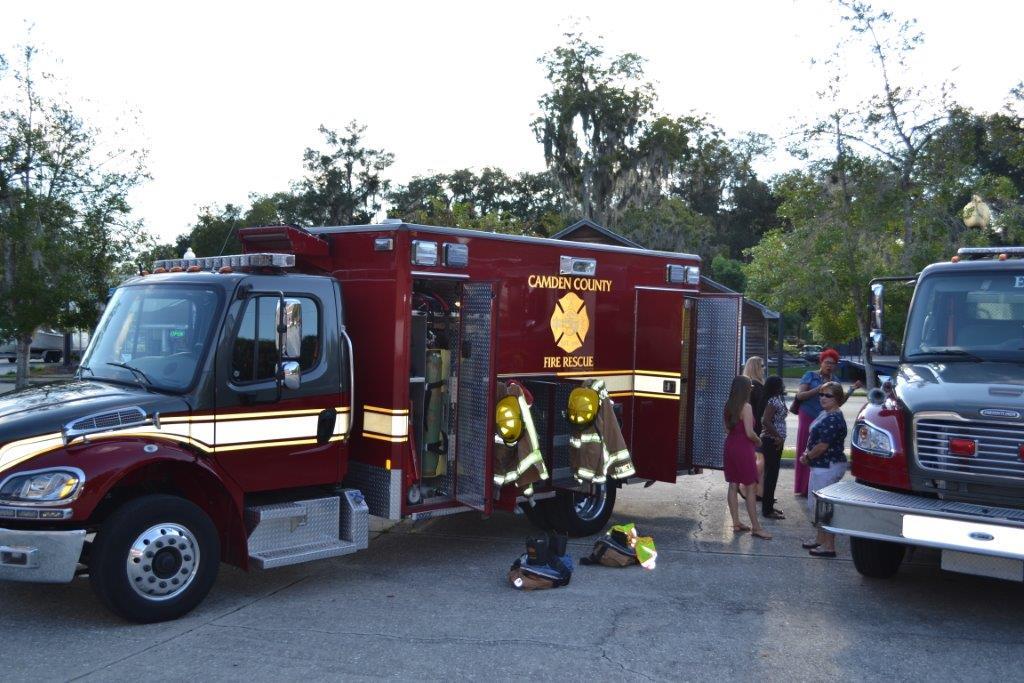 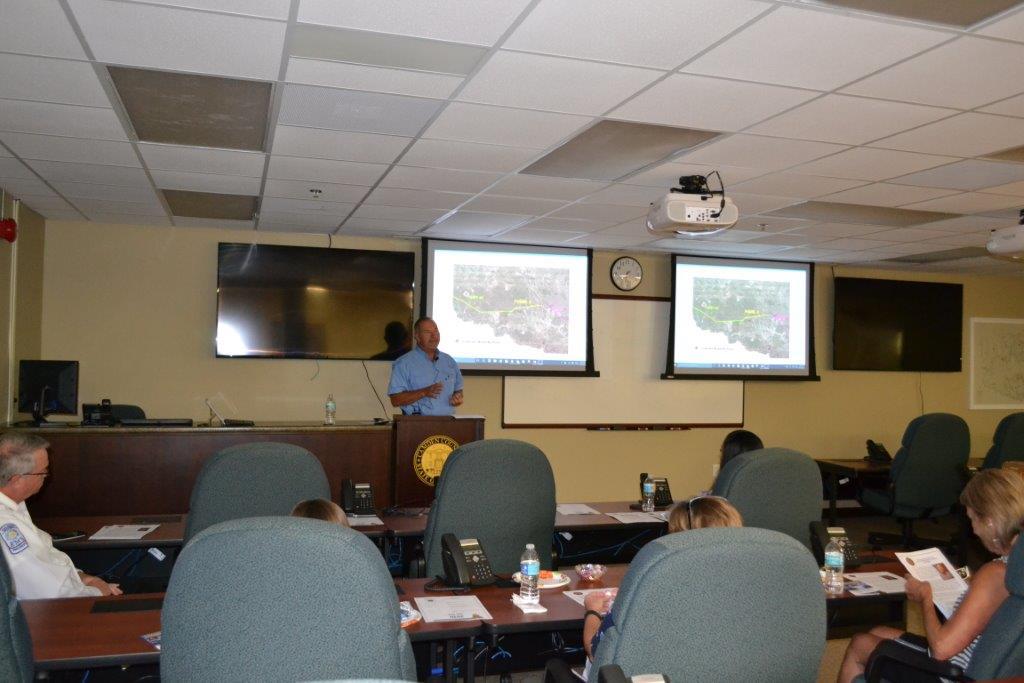 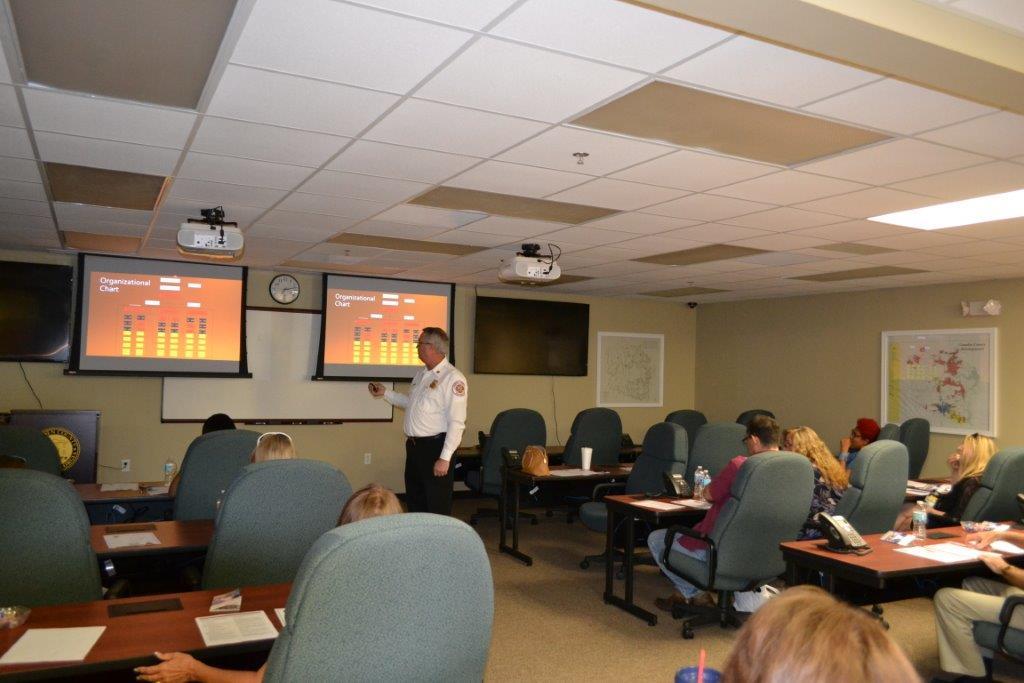 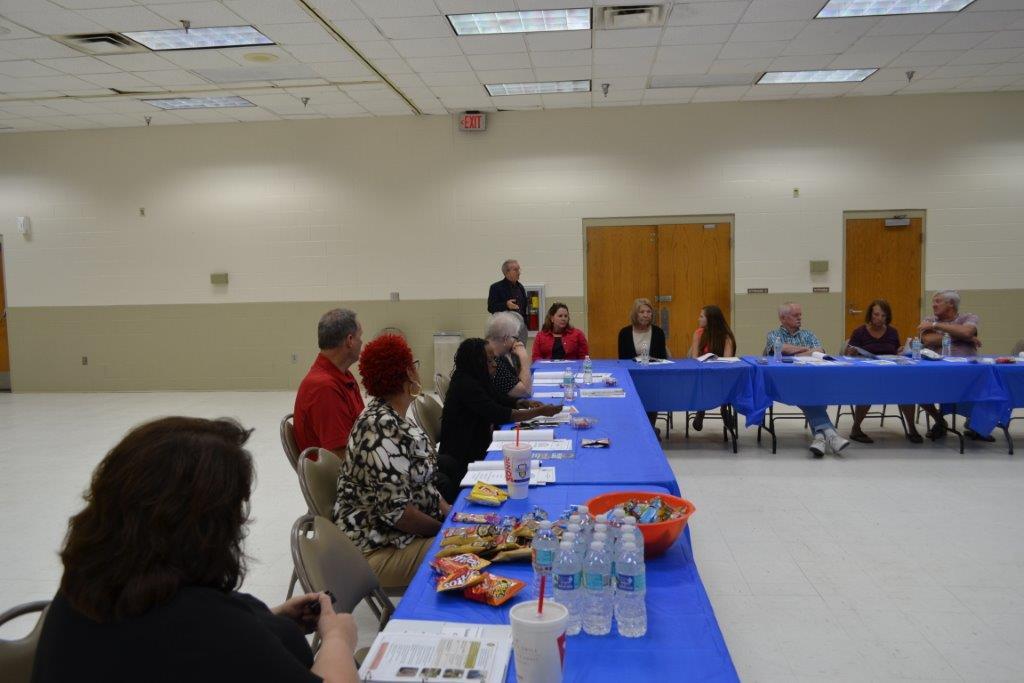